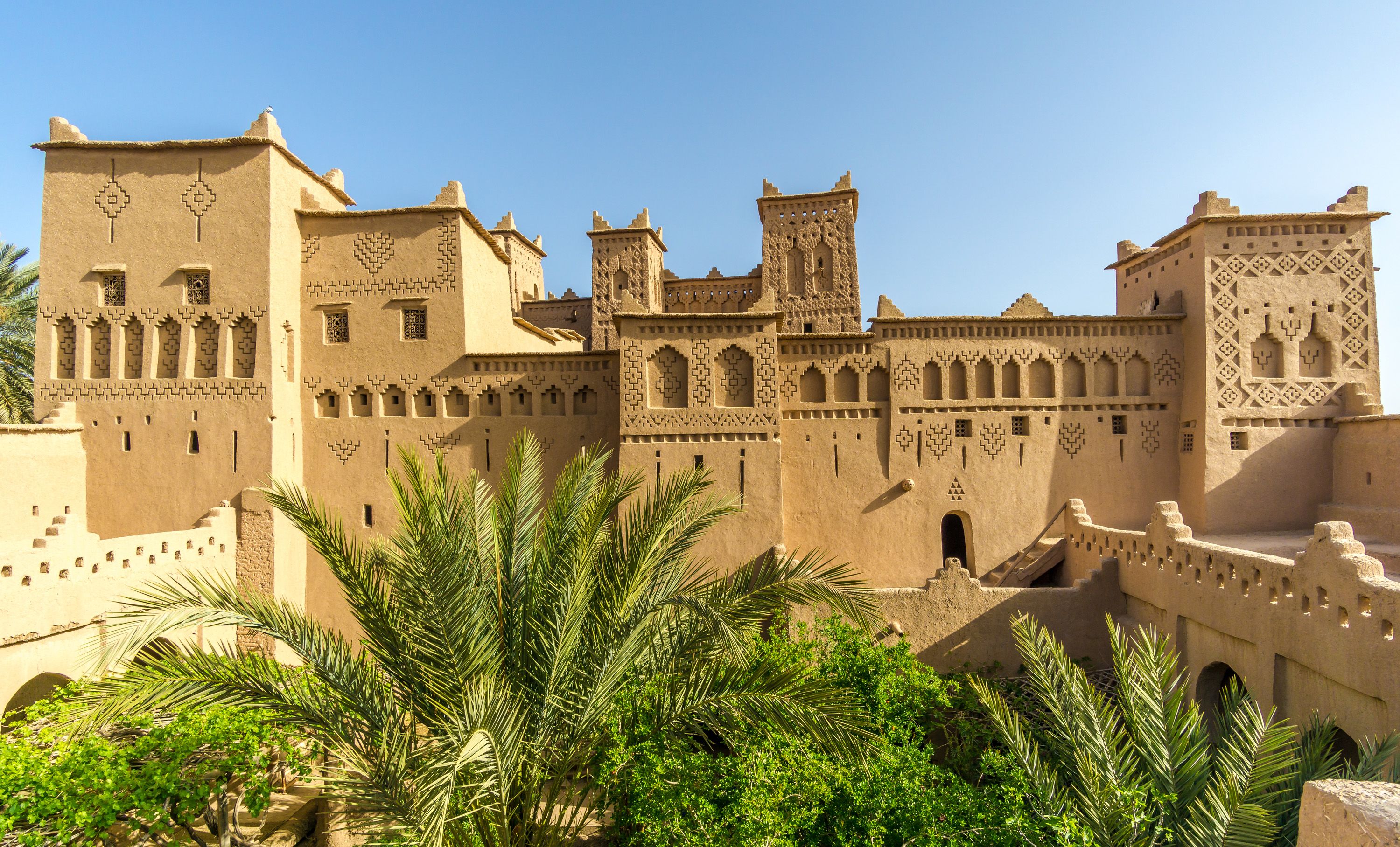 The cultural diversity of the nation of Morocco is a thing of awe and wonder. Its pisé mud-brick Berber architecture, Spanish Andalusian-influenced melhoune music, and delicious spices of ras el hanout are just a few of the North African country’s signature charms. While Tanzania and Uganda are highly diverse in their tribal and linguistic variety, Moroccan heritage is an amalgamation of the many cultures that have influenced this land over the centuries. The richness of Morocco’s culture rivals and complements that of any in all of Africa, or the world!

Located less than 10 miles from Spain across the Straight of Gibralter, Morocco borders both the Mediterranean Sea and Atlantic Ocean, along with the country of Algeria to the east. The main Berber and Arab cultures of Morocco are complemented by elements of French, Roman, Jewish, Spanish, and other traditions as well - an eclectic mix! A truly cosmopolitan culture, traveling within Morocco’s borders is like a journey around the entire Mediterranean Basin and far beyond. The land and people of Morocco have many tales to tell, from the Atlas Mountains summits, to the Valley of the Kasbahs, to the Grand Casablanca Coast.

With a history reaching back 5,000 years and enduring to this day, the indigenous Berber people have an enduring and central identity in Morocco. An industrious and tenacious culture that migrated to the area and beyond all the way to Mali and Niger, Berbers and Arabs make up the majority of Moroccan society. Both Morrocan Arabic Darija and Berber Amazigh languages (the Tamazight variant being common) are official in the country, and the Moroccans of today speak a variety of dialects of each that vary by region. French is also spoken, especially in formal and economic settings.


With such a kaleidoscopic range of cultures contributing to the historical development of the country’s society, a wide variety of peoples continue living in Morocco today. It has been said that traveling through Morocco is more like exploring the entire region’s countries than staying within the borders of just one! The different sights and sounds of Morocco add to the experience of meeting the locals, who are renowned for their friendly and welcoming demeanor.

Made up of sixteen different regions, Morocco’s main cities are:

Morocco’s urban areas are places of multiculturalism and relatively progressive and openminded thought. Medina quarters make up many of these cities, with narrow mazes of streets and alleys connecting souk marketplaces and kasbah citadels. In Morocco, people work in a number of industries, especially tourism, agriculture, and a growing renewable energy sector, and soccer is the most popular sport. While much of the country still has ancient heritage everywhere you look (think Fez’s leather tanneries and Chefchaouen’s dazzling blue color scheme), Morocco is also modernizing at a rapid rate. Like any complex culture, that of Morocco and its residents call for respect from travelers.

Whatever the destination, it’s important to be mindful traveler who keeps with good practices in responsible and sustainable tourism. Here are a few tips for Morocco:

Be respectful of Moroccans’ privacy when photographing - if taking a photo that will include a specific person, always ask first!

Public displays of affection are taboo amongst the people of Morroco.

The right hand is the hand of public interaction, gesturing, and eating. The left hand is taboo, reserved for bathroom and other duties, though eating with it in less formal settings can be acceptable if one is left handed.

Save for a few (Tin Mal in High Atlas, Hassan II in Casablanca), mosques should not be entered by non-Muslims.

Our Morocco tours are the perfect opportunity to experience the best this country has to offer, while having positive impacts on the locales we visit.

In Morocco, like many parts of North Africa and the Middle East, spirituality and religion are an important part of heritage and everyday life. While acknowledging freedom of relgious practice, the Morocco Muslim population accounts for nearly all people living in the country. The majority of these are Sunni, and traveling in Morocco offers a window into their way of life through observing Ramadan and Eid Al Adha.

You will see men and women in a variety of robe-like garments and headwear that reflect this and other Islamic regions of the world, and the minor-key-sounding call to prayer will resound from loudspeakers on rooftops. Beauty and mystery are everywhere for travelers to appreciate and learn about, both directly from the Moroccan people and from touring religious, historic, and museum sites.

Food is one of the many aspects of Moroccan culture well worth celebrating! We may be familiar with dishes like couscous, but savoring the many traditional Moroccan foods in their country of origin is a major treat. Communal meals are often served from a low round table while seated on the floor, and eaten with the hands as opposed to with flatware. Handwashing kicks things off, and wait to begin eating until after your host has. Know that you’ll be served more if you finish what’s in front of you, so leave a little to help indicate you are finished.

Morocco is a place of diversity in landscapes, people and stories. People from Morocco are proud of their heritage, and to travel in their homeland is to be gifted the adventure of a lifetime. Get in touch with us to start planning your Morocco tour today!