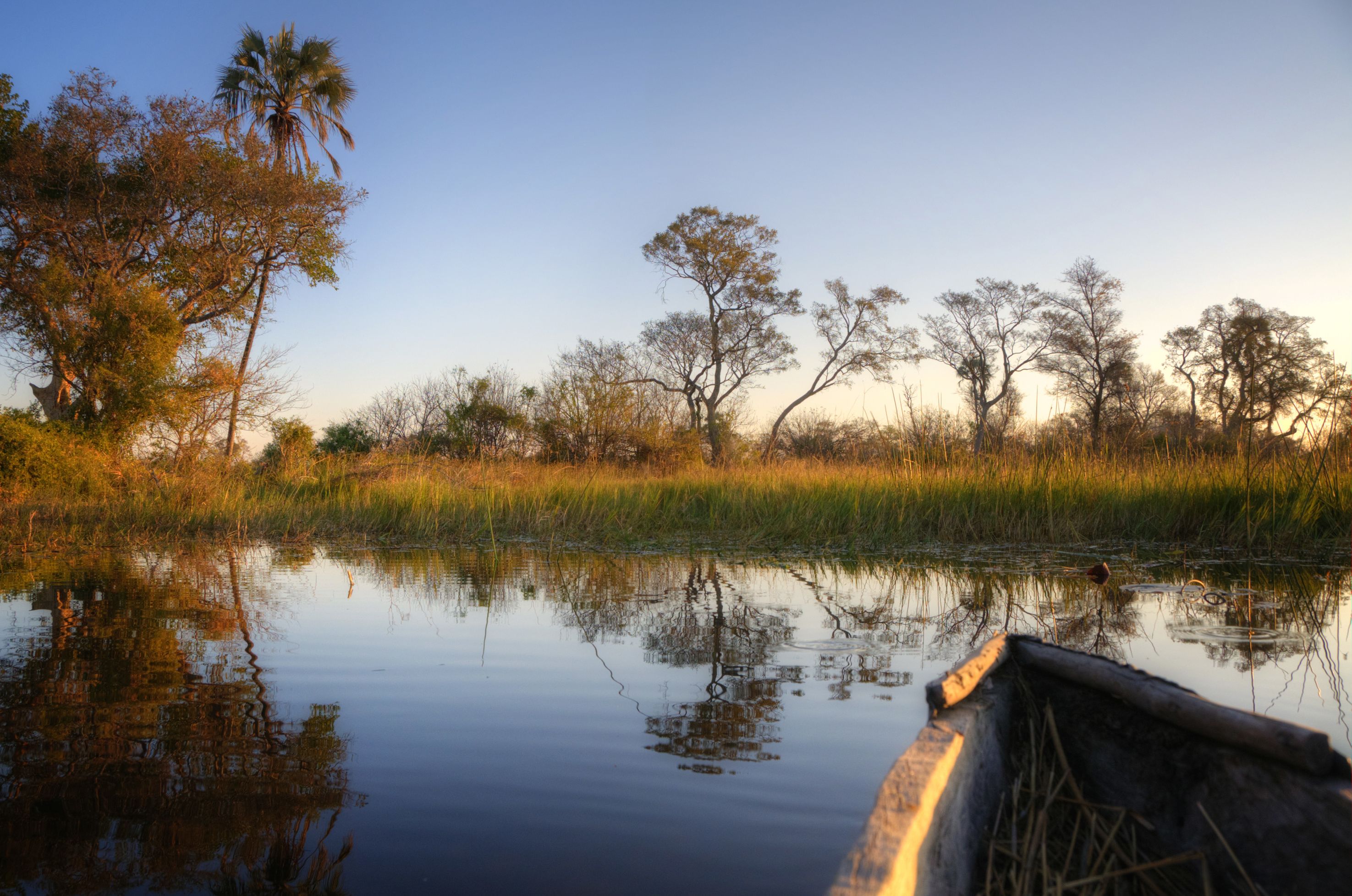 The people groups of the continent of Africa are as honorable and beautiful as they are diverse and ancient! Botswana is a country with both a wide variety of these groups, as well as one that retains some of the most iconic and compelling environments found in this region of Southern Africa. Cultural heritage is both a complex and invaluable part of Botswana, so read on as we share about fascinating Botswana people and culture.

Botswana is divided into several regions as a country: the Makgadikgadi Pans in the northern central area, the famous Okavango Delta is in the northwest, and the Kalahari Desert in the central and southwest. Each of these features an array of landscapes, wildlife habitats and human traditions. While Botswana cultures are quite diverse in its major cities such as the capital Gaborone or the bustling Francistown, just like most major cities on the continent, its rural area cultures remain quite traditional.

Ask anyone who has been to Victoria Falls what it is, and they will likely tell you that it simply defies description! In simple terms, Victoria Falls is considered to be the world’s largest waterfall when in full flow. As stated above, it is formed by the Zambezi River as one of its many bends flows north to south of a massive cliff band, changing from a wide, shallow braided channel to a narrow, rushing gorge. Over a mile wide (5,604 ft/1,708 meters), the falls plummet to Devil’s Pool as they gush around islands and a total of nineteen viewpoints! Victoria Falls may as well be called “Zimbabwe Falls”, as it is hands-down the most spectacular set of waterfalls in the country and arguably the entire world!

With official languages that include English and Setswana, Botswana has historically been the home of a number of peoples. Numerous tribal groups of original nations have resided here and continue to, and the descendents of colonist populations of settlers from Germany and Great Britain have taken up residence here as well. Establsihing its democratic independence, Botswana broke away from the United Kingdom in 1964.

Botswanan people, like people groups around the world, are scientifically classified in many ways including by language spoken. The three main people groups and languages in Botswana are:

The Tswana people live in southwest Botswana and northwest South Africa, and have historically been farmers and livestock keepers. A member of this society is known as a Motswana, and the culture is collectively known as the Batswana, similar to the spelling of the country as a whole.

The Batswana culture of Botswana of Botswana’s traditional dress includes gorgeously patterned cotton garments, and they practice a vocal and sometimes drum-accompanied music. Having a profound interest in astronomy, with much celebrated folklore about celestial bodies. The Milky Way holds special significance as a resting place for lightning, a supporter of the entire heavens and determinant of the path of the sun, and a spiritual footpath along which travels the spirits of deceased ancestors.

Another Botswana culture, the Kalanga people, live in the northeast of Botswana and north of South Africa, also having a large population in Zimbabwe. They continue as farmers and in other nature-based livelihoods, and are known collectively as Bakalanga. Historically, in addition to farming, they have practiced trade among their ancestral territory extending across numerous countries in southern Africa that included animal products of many kinds.

The Bakalanga as a whole work hard to preserve and educate the public on their cultural identity, and continue to practice their ways of life through song, dance, games and traditional gatherings at shrines in natural settings. These practices can include timing visits to natrual shrines with celestial cycles such as moon phase, ritual bathing, and specific prayers, including those for rains important for their farming livelihoods.

The Bakalanga revere many animals as part of their belief system, including totems of the zebra, elephant and cape buffalo. In terms of farming and animist belief systems, a large amount of Botswana culture and traditions would align with these ways of life.

Perhaps the Bostwana people group best known to the rest of the world, the Baswara/San “Bushman” population has been made known through movies and media. Noted for their form of speech which includes fascinating clicking sounds and a rhythmic cadence of speech, the languages of the San are, among many others, a distinguishing feature of their tribe. Among others are unique appearance (small stature and light skin tone), traditional dress and endlessly vast traditional ecological knowledge of thousands of plants and animals!

Retaining some of the oldest genetic material of any studied people group, the San now dwell largely in the Kalahari Desert area of Botswana as hunter gatherers. Along with the Hadzabe of Tanzania, they are among the very few people groups left in Africa and the world still practicing this way of life. Crafting their archery sets, spears and digging sticks from carefully selected woods, their care of the landscape as they collect game and plant foods, medicines and other natural resources is an iconic part of Botswana culture and tradition.

In Botswana, traditions remain a vital part of daily life. The cultural diversity and enduring cultures of the country make it as compelling a destination as any when it comes to learning from and about indigenous peoples. A visit to this nation can serve as a gateway to appreciation and advocacy for traditional people here and everywhere. Contact our Travel Specialists to start planning your journey to visit today!